This piece of software allowed people to design their own cover for the album Liminal by Exivious. Every cover is stored on a server, and is used as the starting point for a new design. By using this tool, all fans contributed to the final cover. After a month almost 1500 unique designs were submitted (saved), rendered, printed and shipped together with the album

But instead of me trying to explain the concept behind this piece of software, I’ll leave it to the guys of the band to do that for me:

With the help of this software the crowdfunding backers who bought the ‘Personalized Unique Edition’ were able to shape the liminal universe to their liking. The design could then be saved and was printed on a poster that shipped with the album.

Also, every time the Liminal Universe Shaper would be opened, it would automatically load the previous customer’s creation so the next customer could continue designing from that point on. After all customers designed their artwork, the band ended up with a piece of artwork that was shaped by all ‘Personalized Unique Edition’ backers. This piece of generative community artwork was then used to create the final album artwork. 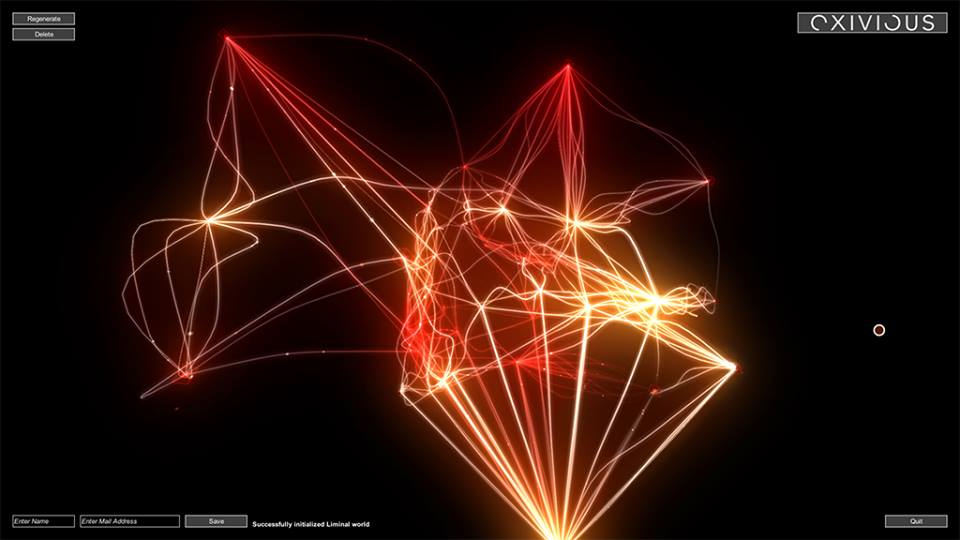 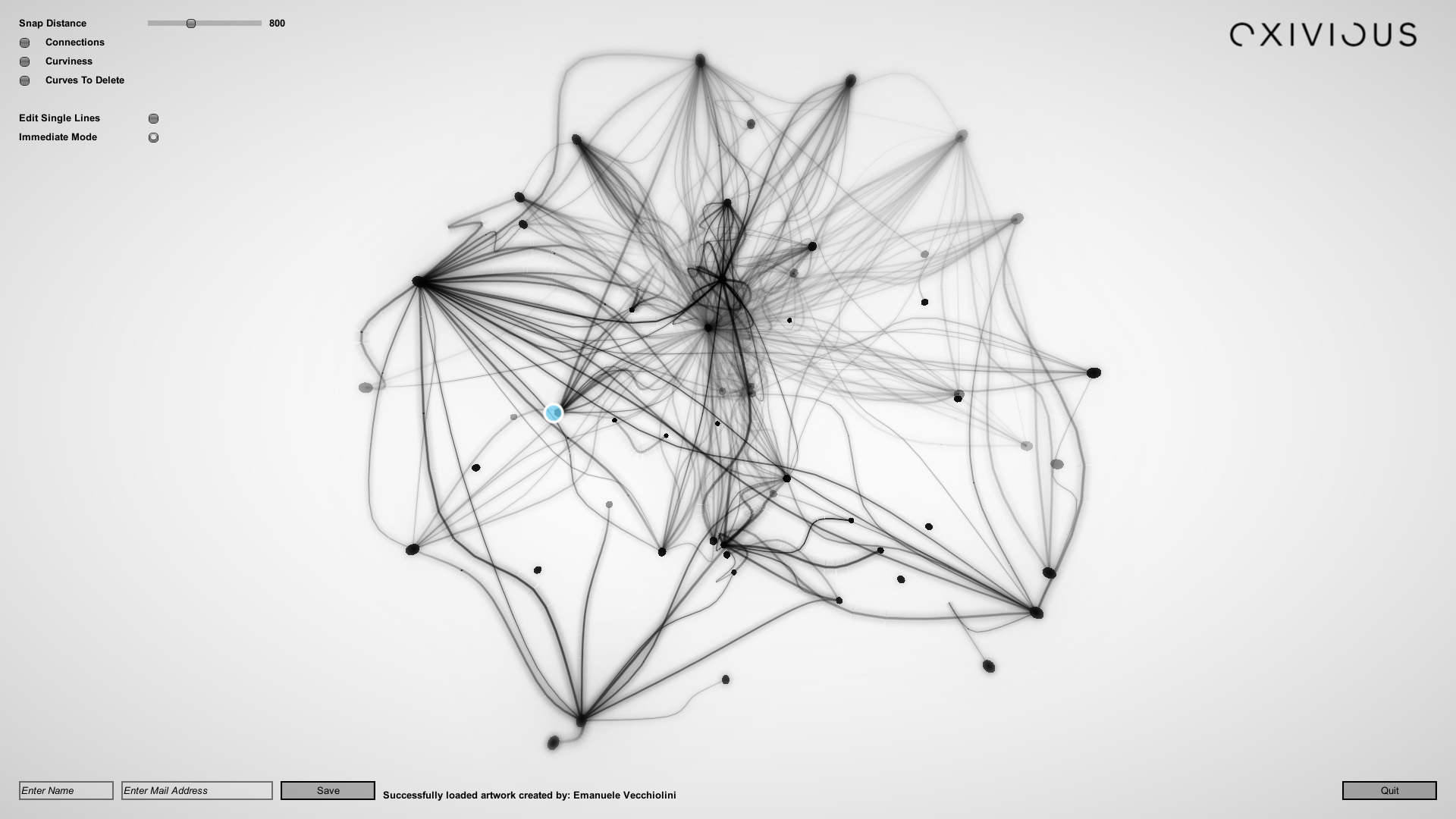 Now the album has been released, you can try to design something yourself. The game / software is rather light-weight and should run fine on most computers. The download and save functionality should still work. After downloading and extracting the package make sure to read the instructions or watch the demonstration video above.

The real time component (game) is written in C# and build with Unity. The (final) rendering is done with Houdini using Mantra. I have made the Unity and Render code publicly available. For security reasons all server references have been removed and save and load functionality has been adjusted to be local (to your computer). It’s easy to override this behavior by adjusting the code in a couple of places. The package contains a UnityPackage (holding all the code, assets etc), a Houdini package (containing scripts, hip files and otls) and a Manual to get you started.

The code and data comes without any sort of warranty. Suggestions on how to improve the tool are welcome. I have done my best to include all the code, dependencies and assets. If something is missing and you can’t get the game to compile or run, let me know.

I’d like to thank Tymon Kruidenier for pushing me to get this done, Pieter Willems  for the network component (and production) and the band Exivious for their trust! 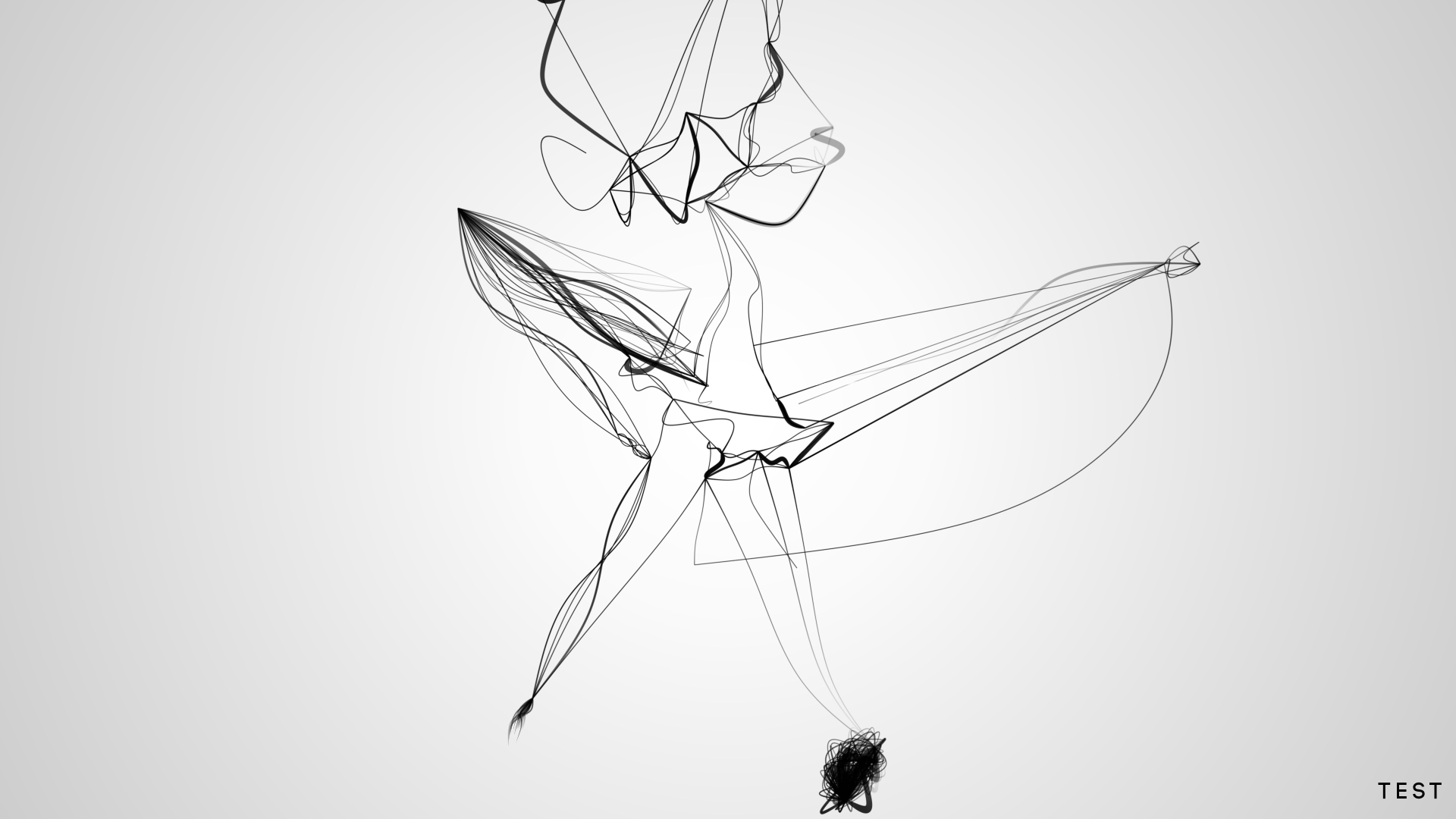 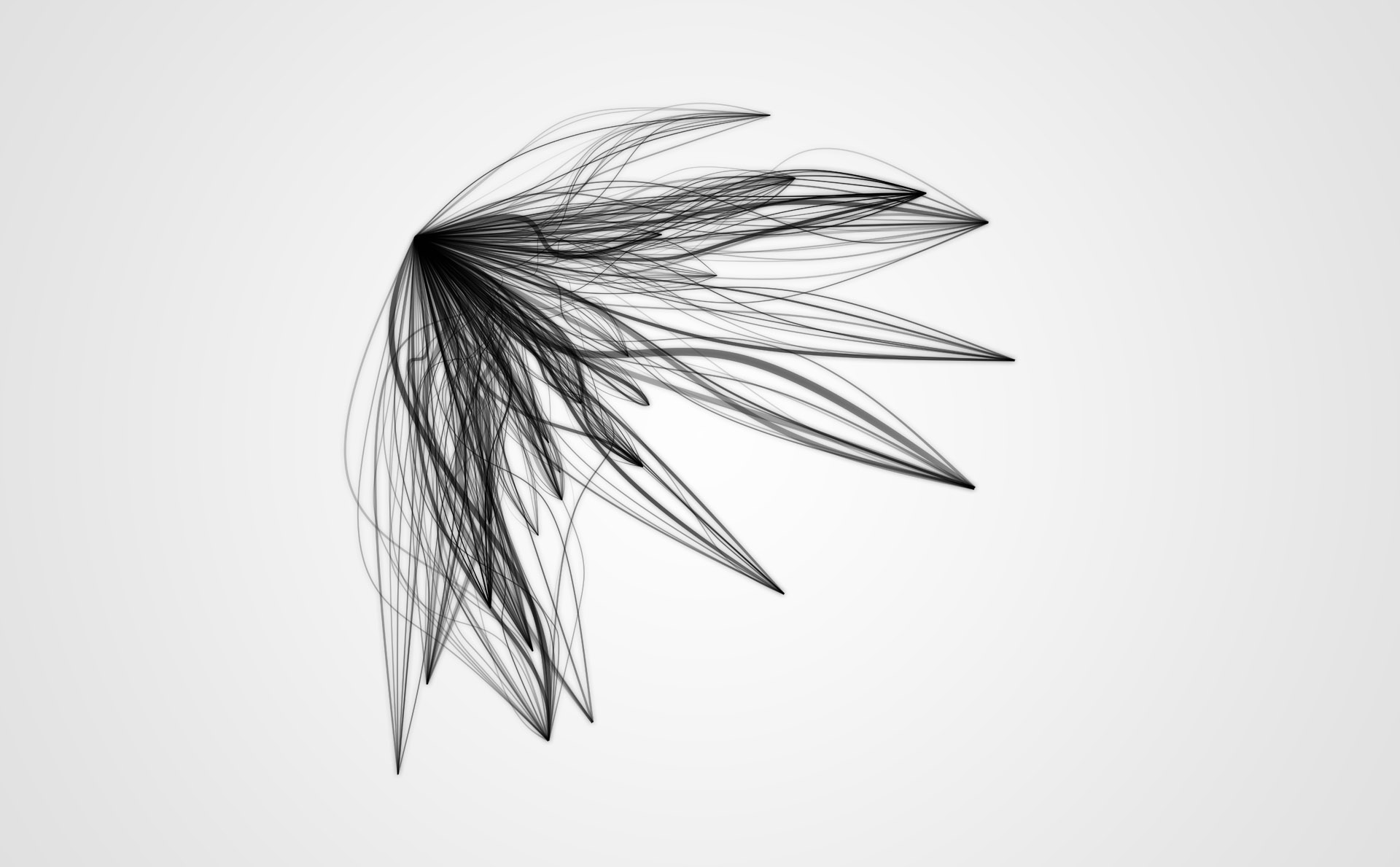 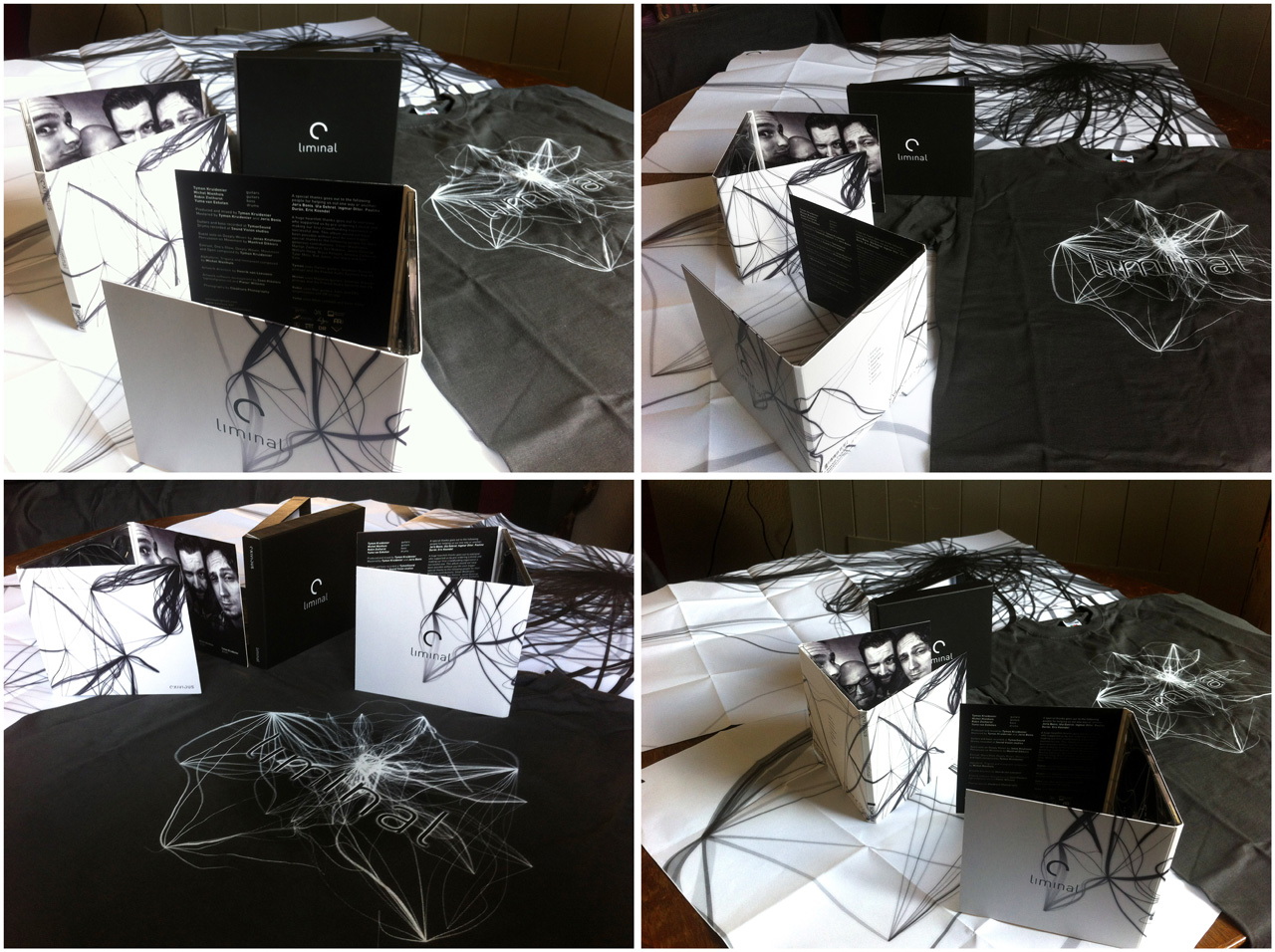