After performing with our custom VJ software last month, I noticed that the video stream felt constrained by the bounds of the canvas and did not light up the venue in a way that was desirable or expected. Although we received very positive feedback regarding the visuals itself, I wanted to get rid of the beamer and move towards a more custom / scalable light emitting video projection source.

After reading up on custom LED panels I decided to give that a go. This would render the lights in a club in-effective and could display the visuals in a more tangible way. The added benefit of the hardware is that there would be no more fighting over what gets priority, the lights or the visuals. This turned out to be my main point of frustration that night we performed.

The final wall (combined) should be approx 4 meters wide and 2 meters high. The LED screen can be broken up in to various parts (panels), all of them addressable through a custom GL interface that renders parts of the video stream to a sub-set of the screen. This enables us to place multiple panels throughout a possible venue / space,

But buying that much equipment at once costs a lot of money. I decided to build a small prototype first, using components recommended online. Further down you can find the various parts I used. The microcontrollers arrived within a week, as well as the programmable led strips, cables, plugs and adapters.  All of the equipment was shipped from the United States using UPS.

I ordered 2 Teensy 3.1 microcontrollers, together with the OctoWS2811 Adaptor board to address the individual led strips. In combination with the OctoWS2811 LED library this setup can address thousands of LED’s, perfect for building a project of this size. I had to solder the components together and used a standard CAT cable to drive the individual strips. The wiring of the strips to the board was rather straight-forward. For this prototype 500 individual LED’s were fed a video stream using only 4 outputs out of the 8 available on every Teensy board. Every 2 strips (approx 300 leds) were given their own 10 amp, 5 volts power supply. The PWM signal was send from one teensy board. Multiple Teensy boards can be connected to keep the video signal in sync. The led strips were ordered at Adafruit.

The Led Panels are addressed through a custom C++ interface, compatible with OpenFrameworks. Using this interface I can drive multiple LED panel using various applications, including my VJ application. The vj app is controlled using an IPad and Akai APC20 (midi controller). The amount of light emitted is (to say the least) exceptional. Perfect for lighting up a medium sized venue, especially once all the hardware is combined in to a blistering light source.

Now there’s a working prototype, we can order the additional led strips, controllers and adaptors. 8 teensy boards will be used to drive the individual LED panels. Every teensy board wil feed approximately a 1×1 meter led panel. All of these panels can be combined to create a big wall, or placed throughout a venue to generate a more spacial effect. More on that soon. 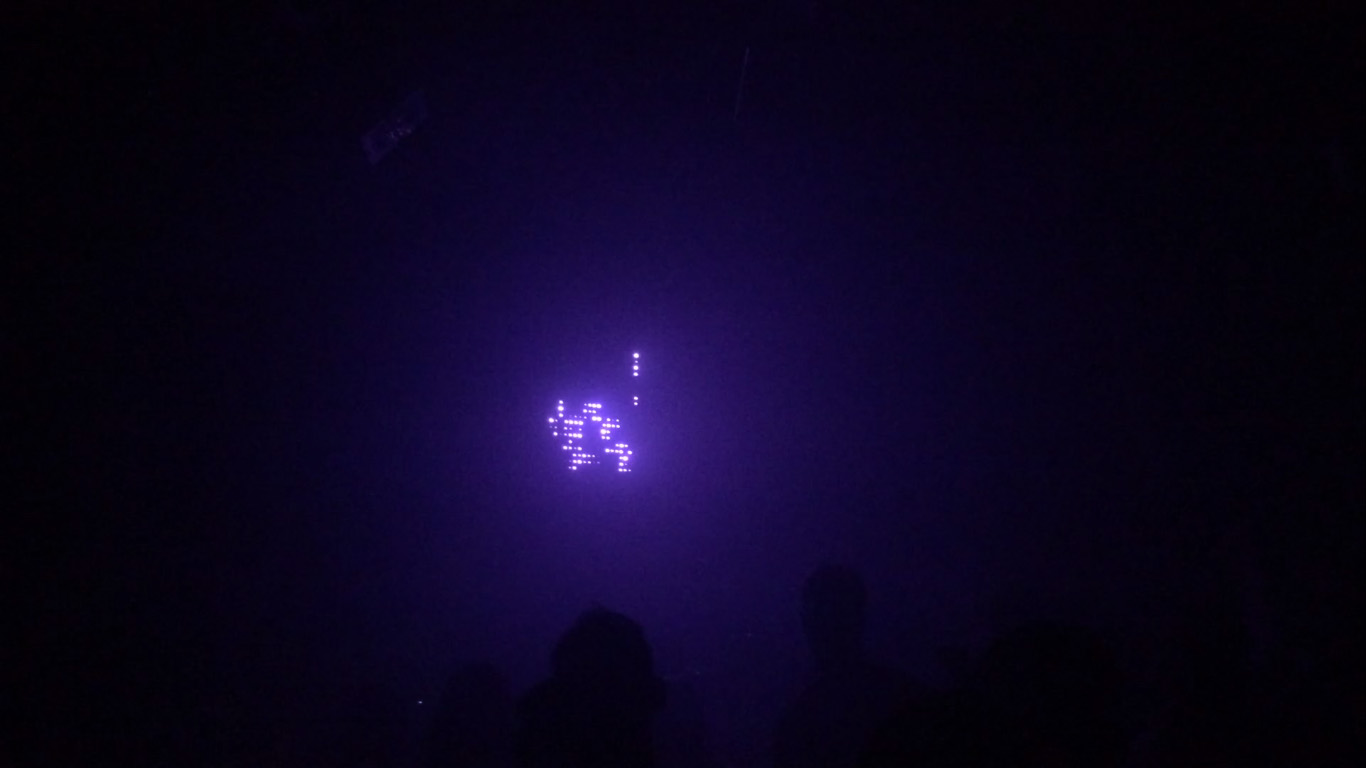 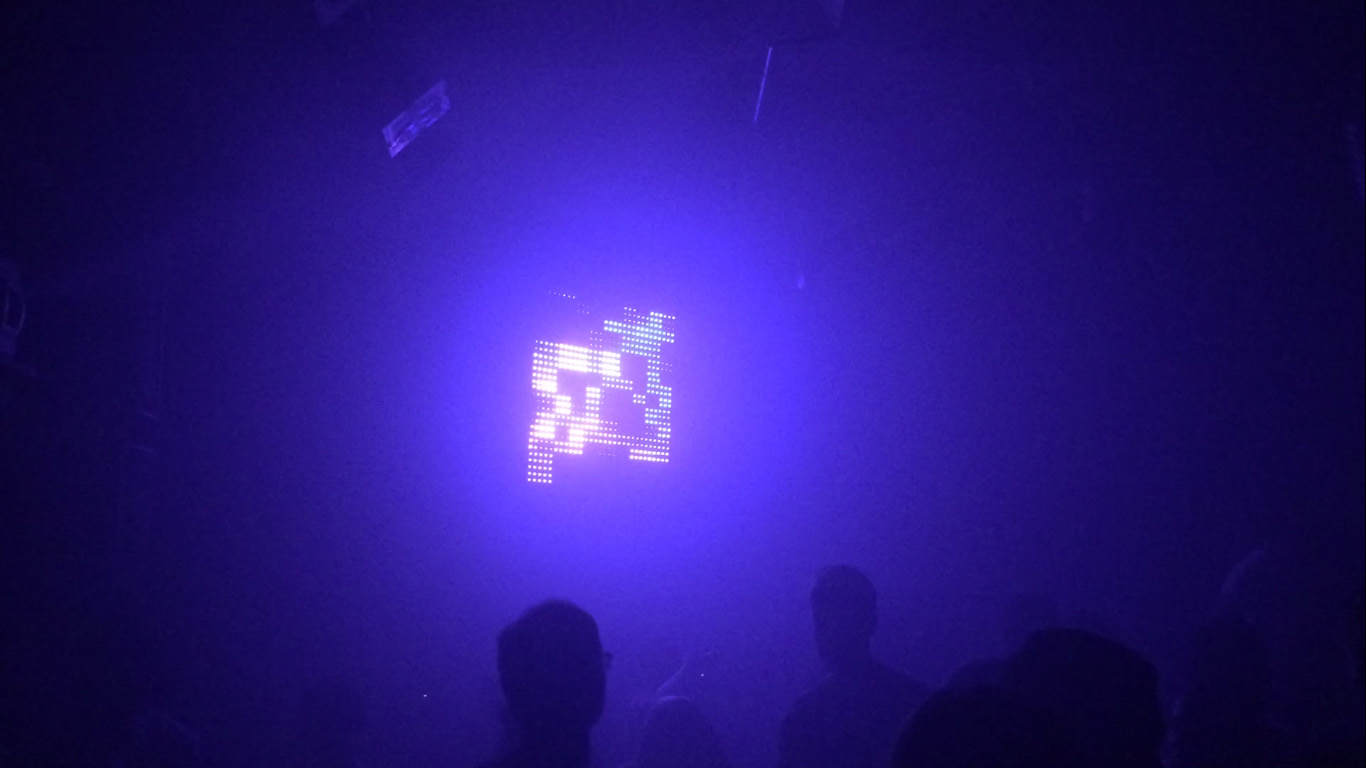 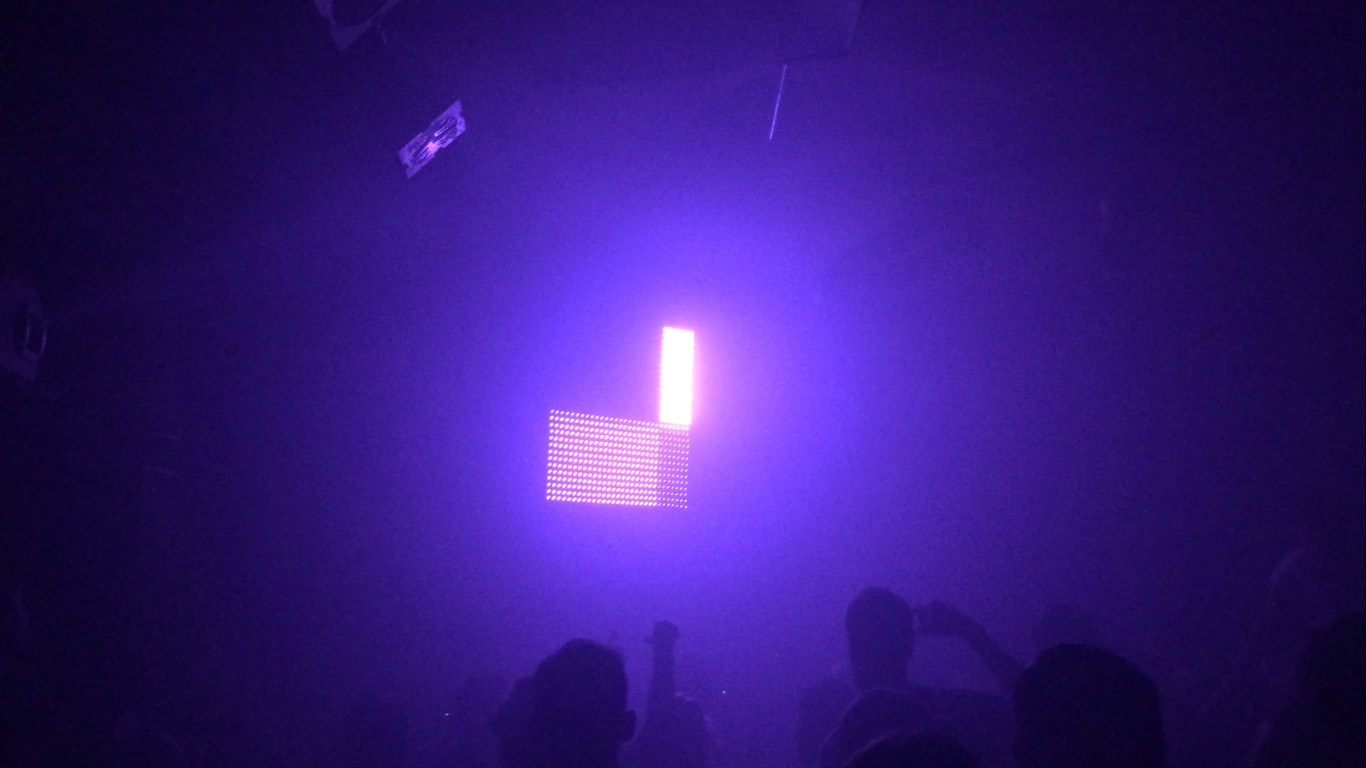 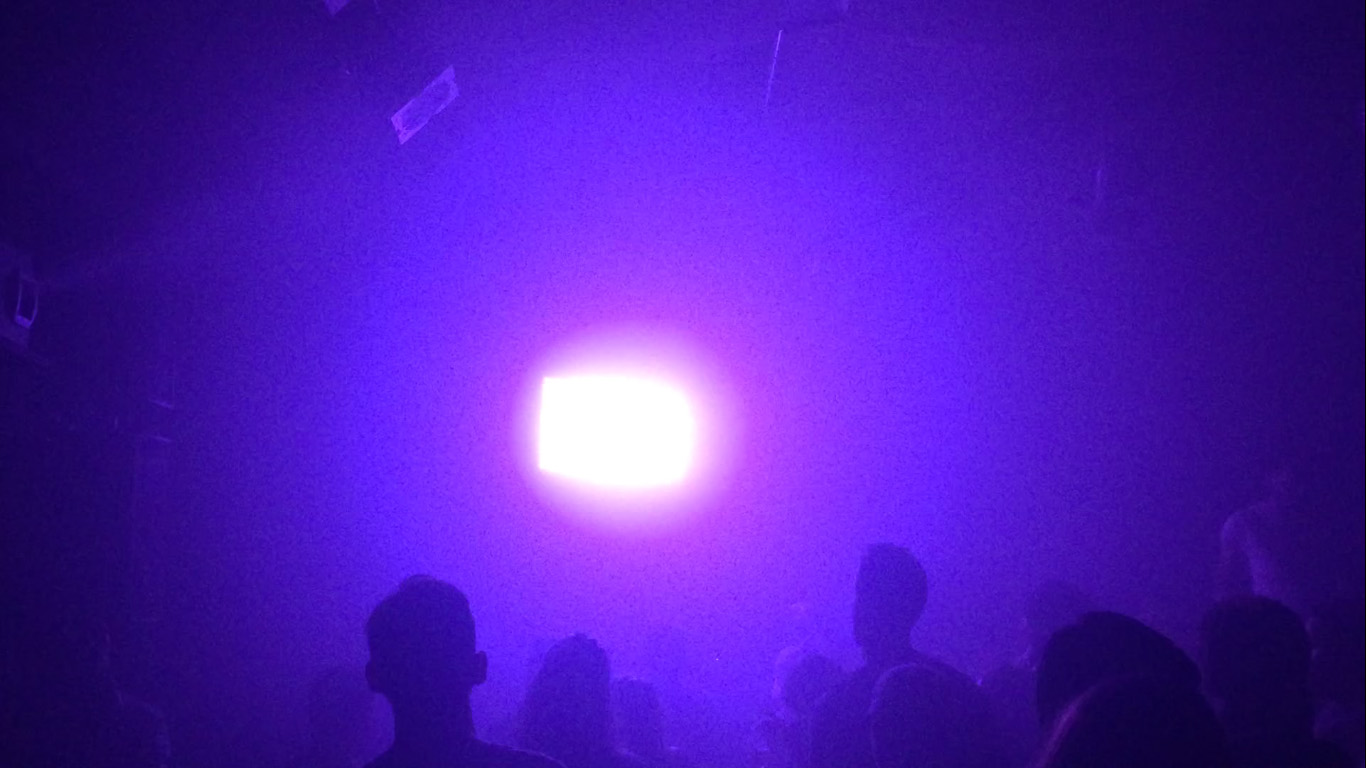 One finished led panel dancing to the music and lighting up the club @ Year of the Horse, Studio 80, Amsterdam 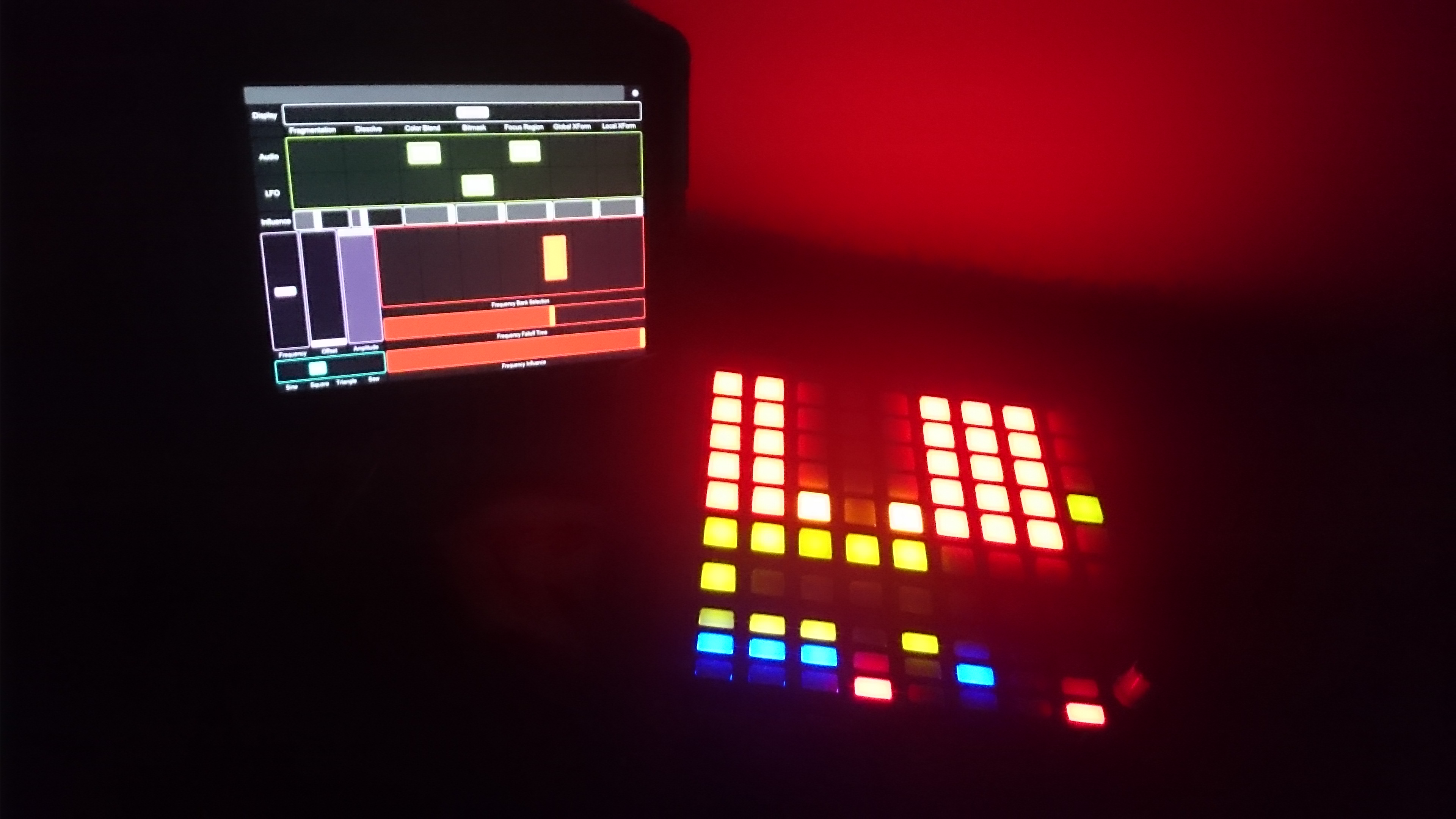 Akai APC20 and Ipad, used for controlling the application that drives the panels. 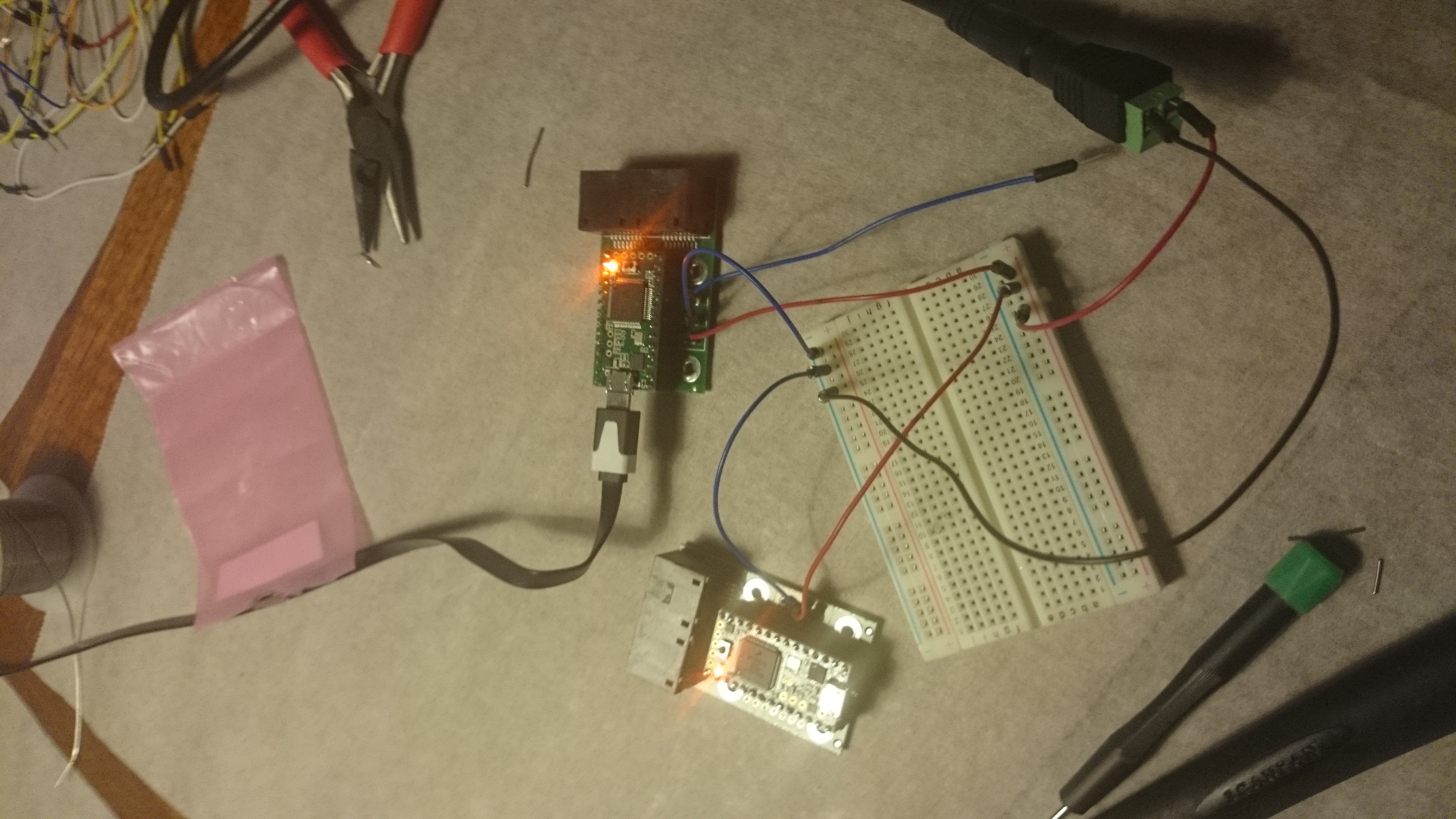 The 2 teensy controllers soldered on to the Octo adapter (running) 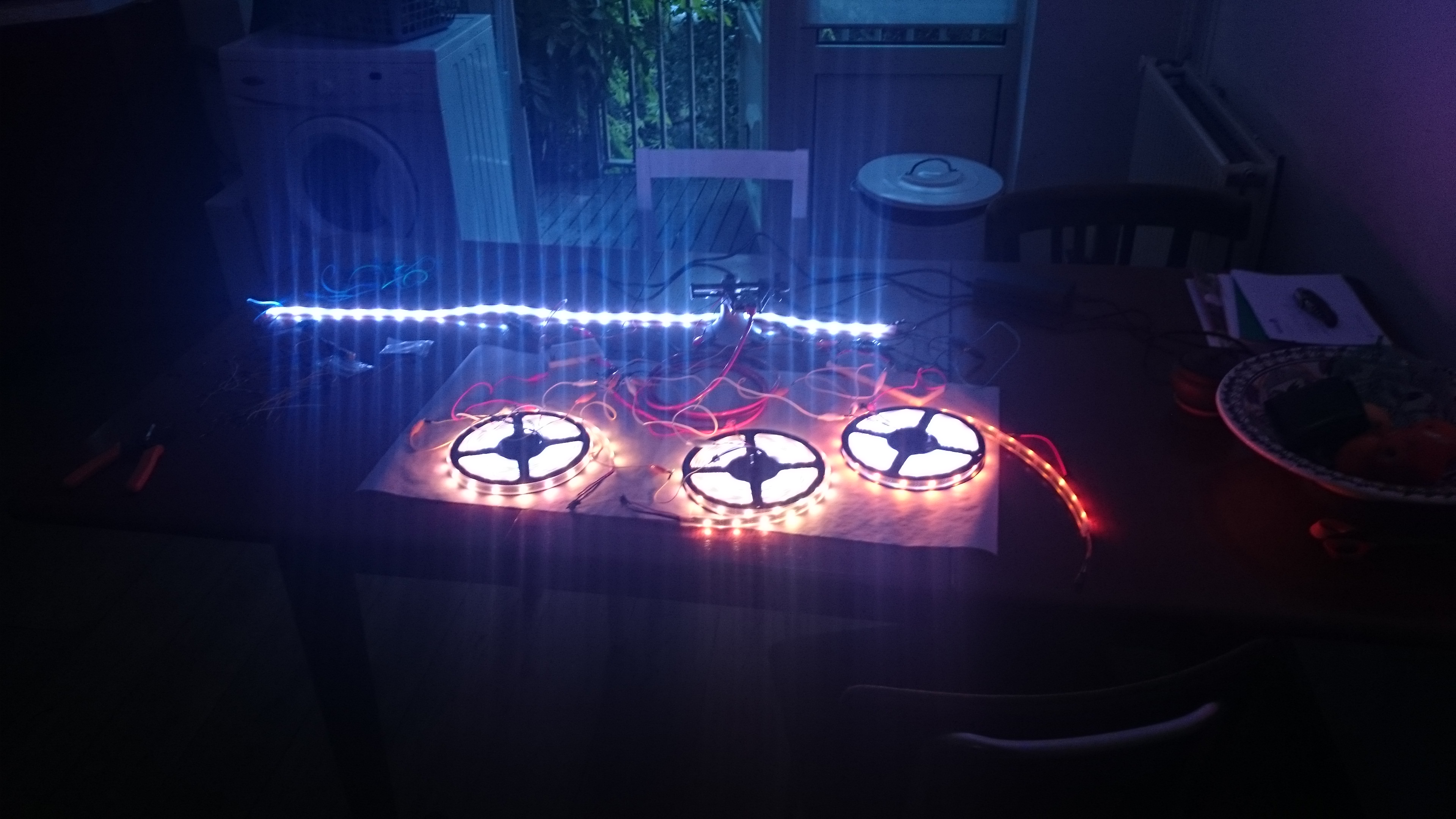 16 meter of led strips controlled by one Teensy board, using 4 out of the 8 available PWM channels. 2 strips use one 10A 5V power supply (300 leds)